It was built around XVII century in a pre-existing medieval suburb. At the beginning it was completely devoted to agriculture and in particular to the lemon groves. These lemons were considered the best in all Sorrento Coast and they were exported to England and USA. Farisani family transformed it to the actual building and used it as an aristocratic rural residence. The ownership passed to Cerulli family from Calabria during all XVIII and XIX centuries and according to the will of Lady Luisa Cerulli it passed to La Via family once Cahors who came from Quecy in France. The dwelling was the seaside resort of the Marquis of Villarena Pietro, from 1904 to 1988, apart from some years when it was used as a convent of the Immacolatine nuns. The Marquis of Villarena was born in Naples in 1896. He had a classical education and took his degree in Law at Fererico II University. He took part to the Great War as volunteer when he became Tenant of Artillery. He received medals for valour and became Officer under General Enrico Caviglia. He was a philosopher too and in his work Mente e Realtà (ed. La Nuova Italia, Firenze, 1947) he opposed to the immanentism by Croce. He then moved to his summer estate, a place where he found peace and tranquillity. He wrote poems according to the traditional metre and composed erotic verses. In 1977 the town hall of Massa Lubrense celebrated the 30 year publication of Mente e Realtà and gave the honorary citizenship to the Marquis. In the centenary of his birth in 1996 Massa Lubrense celebrated the philosopher posing a bronze statue created by Marisa Ciardiello in one of the hall of Palazzo La Via.

After Second World War Villarena became then the centre of intellectual groups hosting famous people such as Gaetano Salvemini, Renato Caccioppoli, Clotilde Marchieri, Francesco d’Avalos, Giorgio Punzo, Harold Hacton,  Roger Pierrefitte and Sandro Penna. All the lunches they had in the residence gardens and at Ieranto bay remain unforgettable. In 1985 the ownership passed to Guglielmo La Via who took care of its restoration and transformed it into a historical venue and decided to preserve the name of Villarena in the memory of his forefather Pietro.

Guglielmo lived together with the Marquis during the last part of his life, until his death in 1988 and was told of all the intellectual quarrels, of the care the Marquis used both to wrap the lemons one by one to be sent abroad to foreign aristocrat residences and to cut the lemons in light slices when being served at meals. Lemons were precious and expensive and only nowadays they are taken in less consideration but used for many recipes. In the present this 17th century house has become a luxurious, historical dwelling which includes independent apartments, rooms and annexes, furnished in the ancient, sober and elegant style; it preserves the stone arches to look at the blue sea and at the bay to find comforts for both the body and the soul.

Have a nice stay in a place which will survive in the memory of who enjoyed it!!! 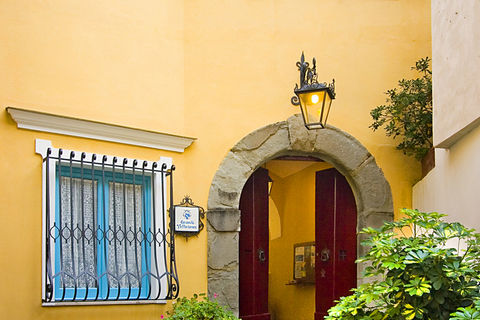 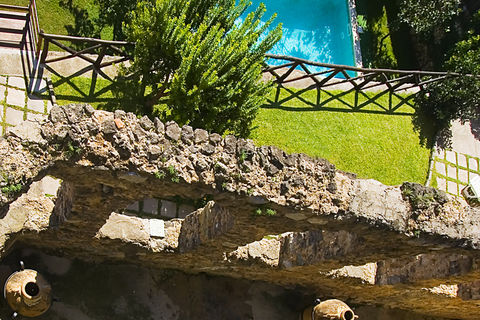 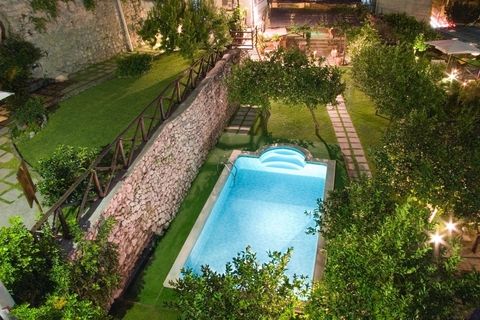 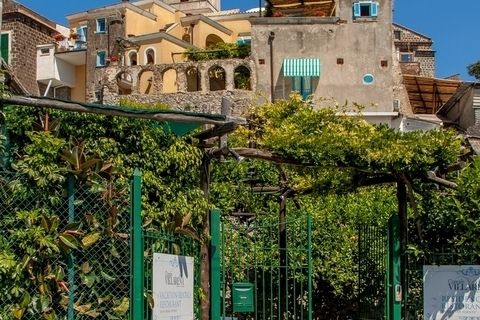 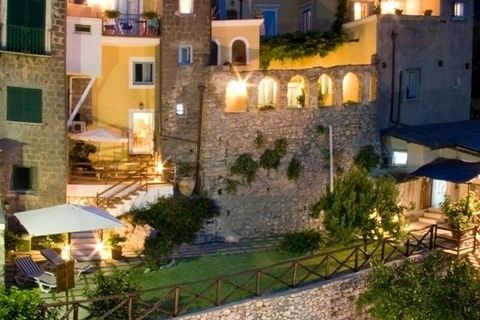 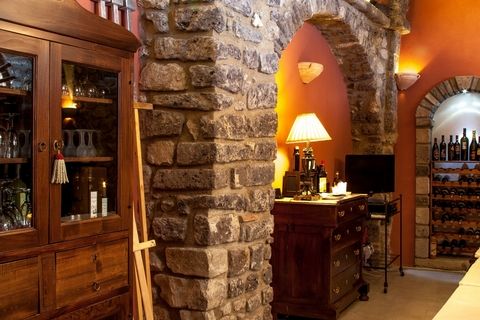 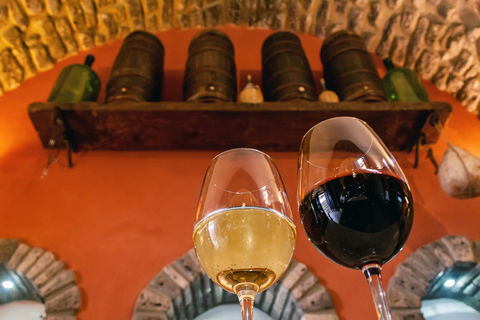 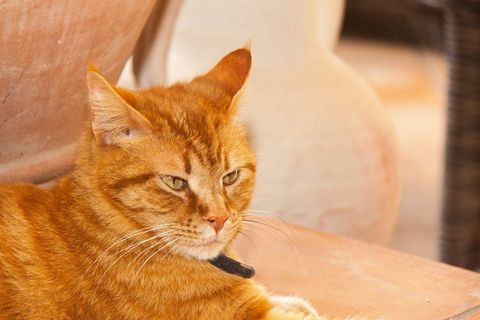